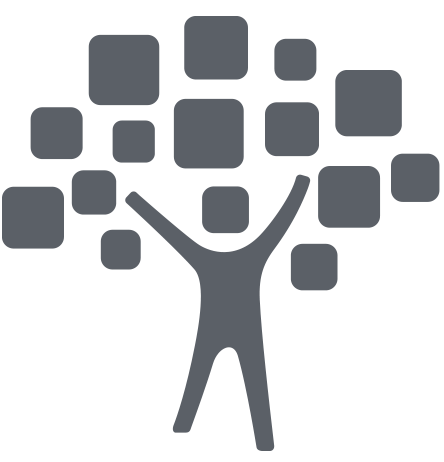 Board of Directors of Fandis S.p.A.

Experience and responsibilities of the Fandis Executive Team. This section dedicated to Fandis leadership introduces the Executive Team members and illustrates the skills and the values they bring to Fandis day after day. 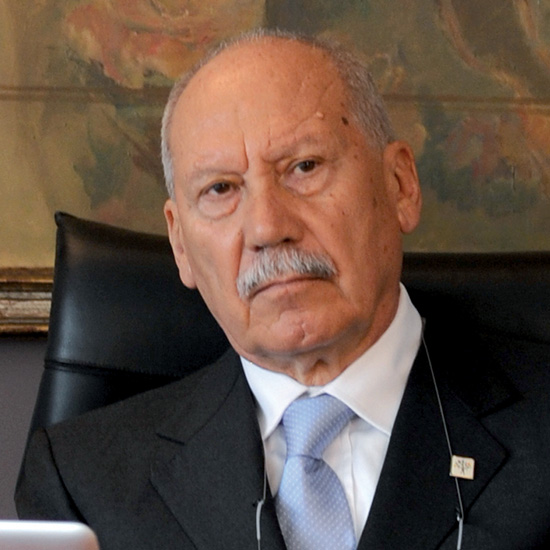 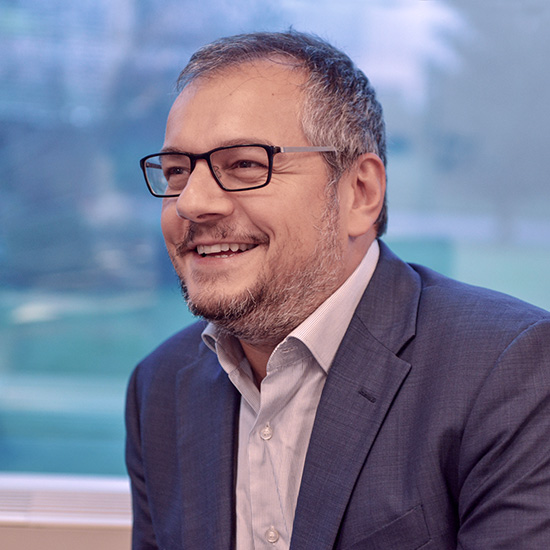 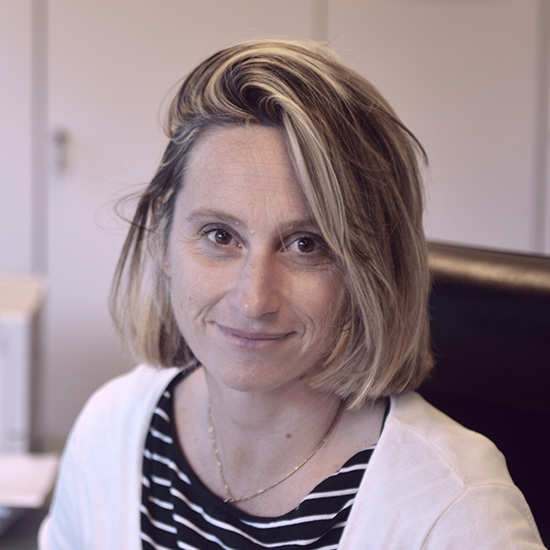 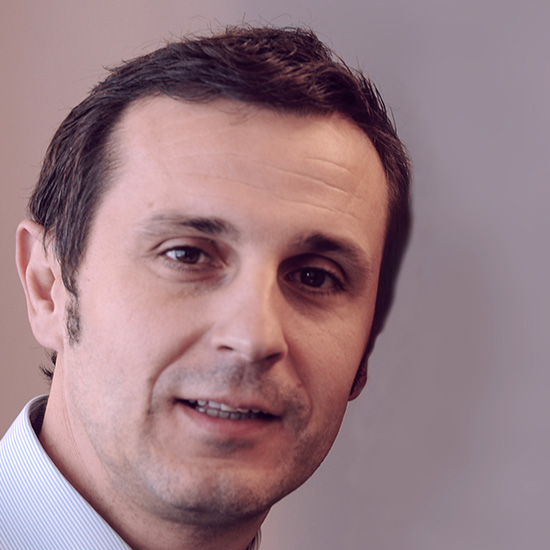 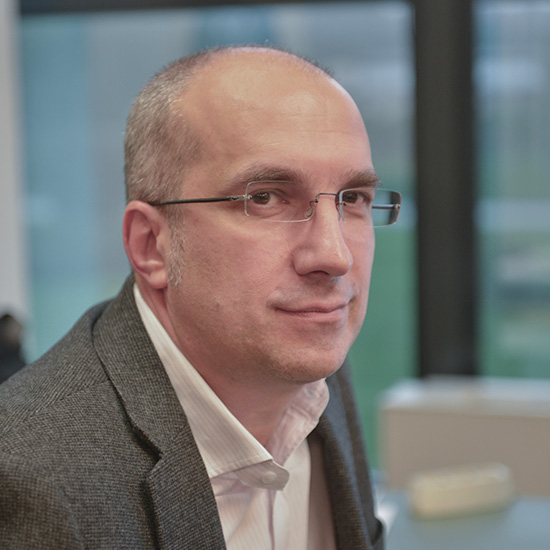 The new version of product catalogue offers extra digital content: by browsing it online, you can reach a greater level of detail. Just a click on the code to directly access the single data sheets for a technical insight. 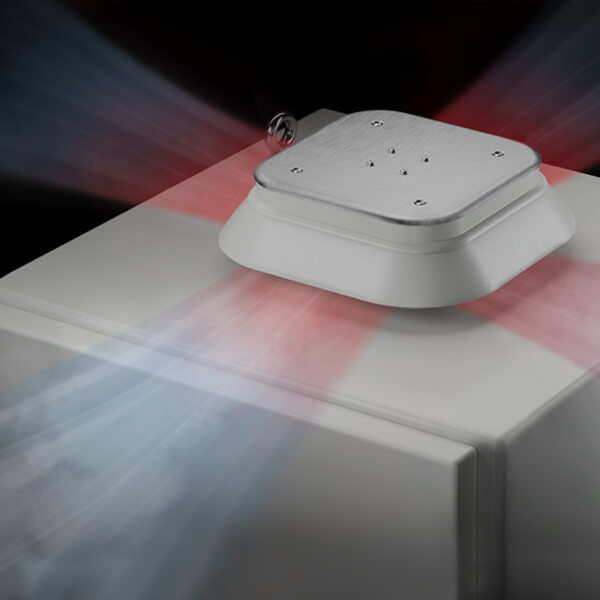